Dennis Enright produced a report on the May-June biochar workshops soon after the tour was completed. This report was circulated to all participants of the workshops. We are now sharing this post-workshop report as a series of ABE posts. 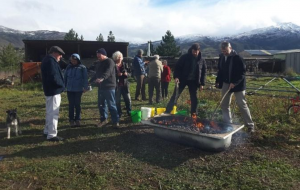 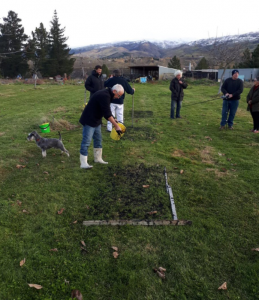 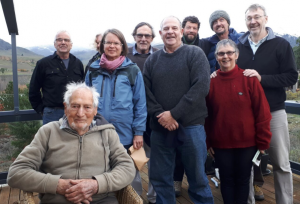